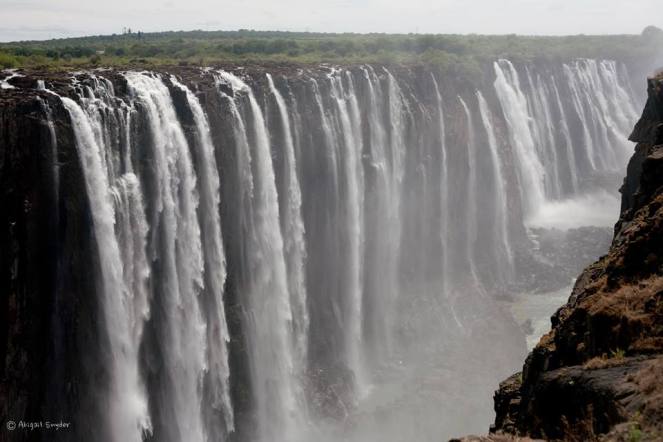 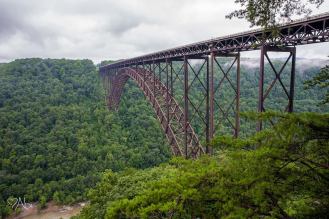 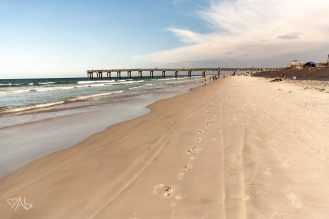 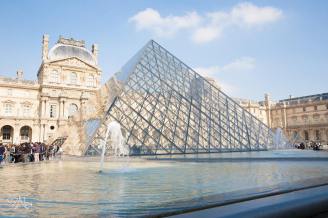 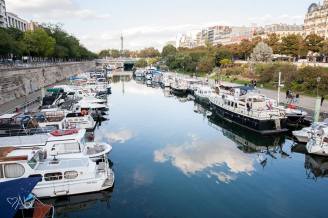 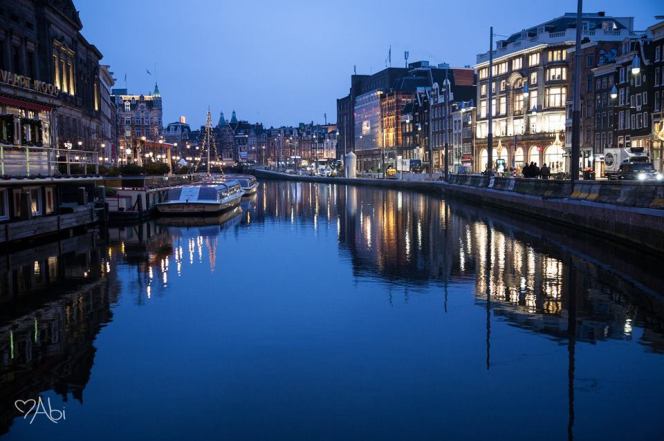 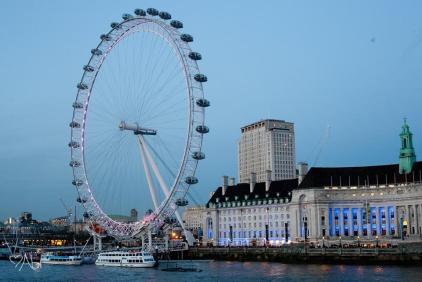 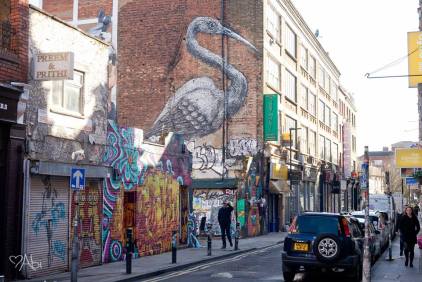 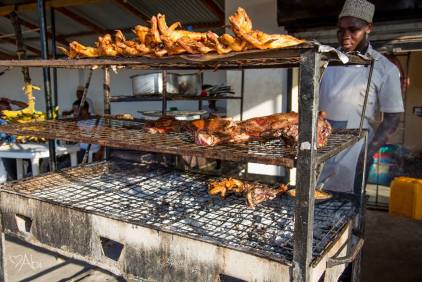 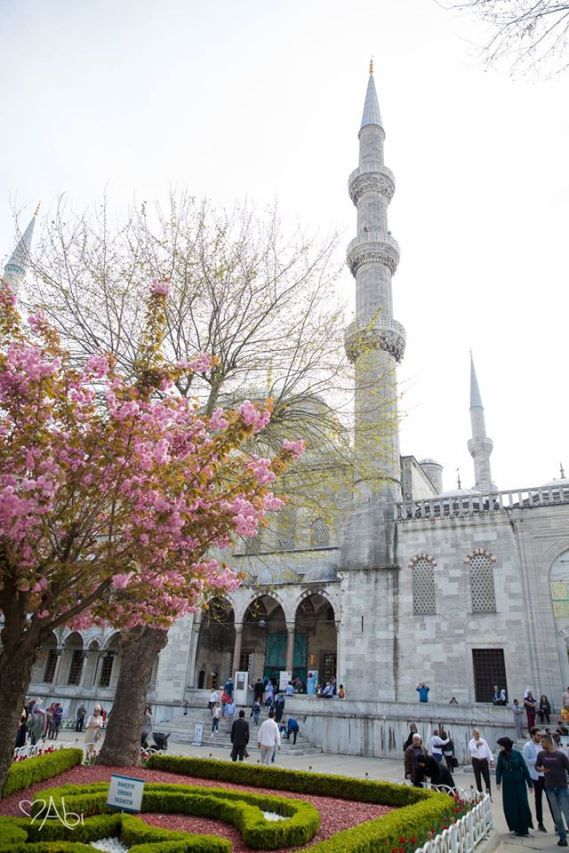 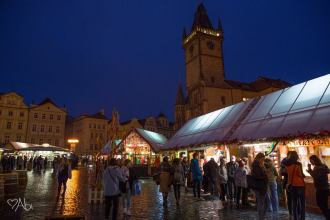 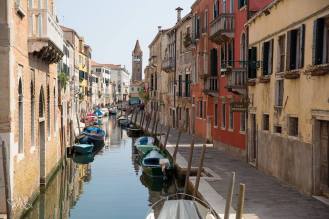 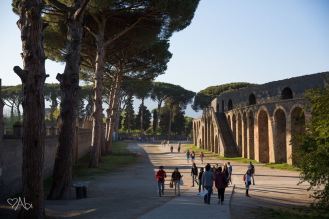 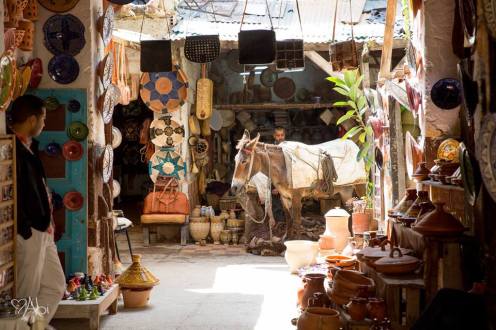 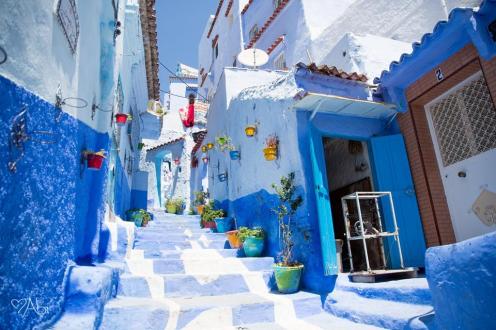 I’m well on my way to my (new) goal of traveling to thirty countries by time I turn thirty. Last week, I ticked off #23 with my four-day trip to Morocco. (Which, by the way, if you get a chance, go to Morocco. It was incredible, and I already want to go back someday!) By some standards, traveling to twenty-three countries is nothing, but by others, it’s a huge accomplishment. Regardless, traveling is something I feel extremely privileged to be able to do for a multitude of reasons. One of the questions I get asked after nearly every trip is how I can afford to travel (especially while teaching on a missionary income– my total income for 2016 was less than $7,000). The simplest answer, I think, is that it is a choice; its all about priorities. But the truth is a bit more complex than that.

Before moving to Tanzania to work at HOPAC as a missionary, I worked and saved as much as possible. Even during university, I did my best to put a bit of cash away in a savings account. Because I was responsible for paying my own tuition, I found as many ways as possible to minimize the cost by testing out of as many classes as possible, studying online as a cheaper alternative to living on-campus, and buying the majority of my textbooks in well-used condition (and then re-selling them!). I worked multiple part-time jobs and kept a crazy schedule in the process–just ask my family! At one point, I was taking a full schedule of classes for my masters’ degree, lifeguarding, tutoring students with learning disabilities, teaching horseback riding lessons, painting, and working at a rock climbing gym all at one time. During those years, I didn’t travel. I just worked. My goal was to graduate from university debt-free, whatever it took.

Because of that, once I graduated, I was able to transition into a full-time job (though I still kept up one or two part-time jobs in addition to teaching full-time) without the burden of paying off school loans. My parents were generous enough to let me continue living at home rent-free (because of my goal of moving internationally), and so I had virtually no expenses outside of my vehicle(s) and hobbies. I kept only what was necessary from each paycheck, and put the rest in my savings account (usually about 75% of each paycheck). I also received a small inheritance upon my grandparents’ passing. In the end, by time I moved to Tanzania in June 2013, I had a fairly sizeable savings account for someone in their early twenties.

When I moved to Tanzania and began teaching as a missionary, I started at less than 50% of the recommended support for someone in my position. Even so, I decided that any traveling I did needed to come from my savings account, not from any support that others were generously giving towards my life and ministry in Tanzania (now, that wouldn’t be possibly regardless, due to the strict reimbursement policy for receiving ministry funds). The first year, I only traveled to one of the national parks in February, when my siblings came to visit, and then back to the U.S. for the summer. The following year, however, I made some friends with travel addictions, and caught the travel bug.

To make the travel possible, I made certain choices about how and where and when my money would be spent. I don’t have air conditioning in my house (even in Dar!), I drive a motorcycle or ride my bicycle year-round (even in rainy season!), I eat rice and beans at least three or four days a week, I drink water instead of juices or soda, and if I don’t use something frequently, I sell it. I am naturally less concerned with certain things (clothes, household comforts, etc.) than a lot of people, so that made it easy on me. One year, one of my New Year’s resolutions was to only buy clothes from thrift stores (or the used clothing markets). Because I am somewhat picky about my clothes, I ended up just not buying clothes. When I do buy clothing, I try to purchase quality items that will last long-term. I own one pair of non-sport-specific shoes–the Vans that I wear until they literally are falling apart, and don’t care if I wear the same five shirts every week. I repaired a single pair of $10 sandals eight times before finally retiring them (repairs are only $0.50). Even now, looking through my closet, the majority of my clothes were purchased before I moved to Tanzania. Early on, I realized that I could spend money on clothes, or I could spend on fun things, like sports equipment (one of my pitfalls when it comes to spending money) or travel. Experiences are worth so much more than things!

In addition, I use my housing stipend from HOPAC to lease a two bedroom house in Tanzania, where, for two years, I’ve sublet the master bedroom, and had multiple short-term guests (thank you AirBnb!) in the second bedroom. I sleep on the couch. In this way, most months of the year, my entire living expenses are not only paid for, but the income from subletting the house also covers utilities, security, and household repairs.

The money I save by opting out of small luxuries (just today, a coworker was appalled to discover I don’t even own an iron, and only have four dresses) or by maximizing my housing situation goes towards my travel funds.

The final ingredient in my recipe for affordable travel is just that: traveling as inexpensively as possible.

Transportation is an easy way to save money while traveling. By my best calculations, I walked between 10-15 miles per day on my trip to Europe last month. I avoid taxis, take public transport only when absolutely necessary, and fully believe that you are more fully able to experience a culture by walking or cycling. Bike share programs are great! Google Maps allows you to download a city map, meaning that you can access the Google Maps for that city even offline. This is great for finding your way around a foreign city. However, I do often spend the money to get a sim card and data plan, especially if I’m in an area for more than a week. The advantages of having on-the-go research, directions, and internet connectivity is worth it to me. If traveling between cities, the website Rome2Rio is great for identifying the most time and cost efficient method of travel, including boats, taxis, buses, trains, planes, and rental cars.

Whenever possible, I stay with friends or friends of friends rather than a hotel, and when that isn’t an option, choose inexpensive AirBnb hosts, or even Couchsurfing (it’s free!).  I rarely pay to go into a museum or landmark, but prefer to view it from the outside (with a few exceptions). I learned early on that I’m not really a fan of the traditional museum experience, and so don’t bother in most cases. Also, my eating habits while traveling typically consist of coffee and a small, inexpensive snack in the morning (a banana, yogurt, or croissant from a local grocery), and then a more “proper” but still inexpensive dinner in the evening. In Naples, I had pizza for just €5, and in Prague, went to the kebab shop for €3 falafel for dinner. And I do splurge sometimes: when in Italy, it’s necessary to have at least one pasta dinner, and I’m far more likely to spend additional money on experiences (mountain biking!) than on food or accommodation.

I’m not a shopper (I really despise malls except for people watching!), and don’t need lots of “stuff,” so don’t spend money on souvenirs. I spent four hours walking the Dubai Mall on a recent layover, and the only thing I purchased was an ice cream cone (which, to me, was splurging). The exception I make is for small, useful items, like earrings (I do have earrings from almost every country I’ve been to!), or maybe a postcard to send back to family and friends. My souvenirs are my pictures, which are free.

Finally, I often choose my destination based solely on the possible destinations under whatever dollar amount I’ve set for my flight budget. Google Flights is great for finding low cost flight options, and Rome2Rio helps identify options for travel between destinations by bus, train, boat, and car (though I usually book train tickets in Europe through Loco2). And, if I’m stuck with a long stopover, I try to maximize that by leaving the airport. It doesn’t always work, but it is how I first saw Japan, Turkey, UAE, and the Netherlands. I attempted / planned to venture outside the airport in India and Ethiopia as well, but for various reasons, never made it outside in either country (yet!).

I don’t deny the fact that I’ve been incredibly blessed with the opportunity to travel, but hopefully this gives you a few ideas for how you can live and travel inexpensively….it’s time for me to attempt some shut-eye on this amazingly (un)comfortable airport bench. I’d love to hear your ideas as well—I’m always looking for ways to be more efficient in my travels!